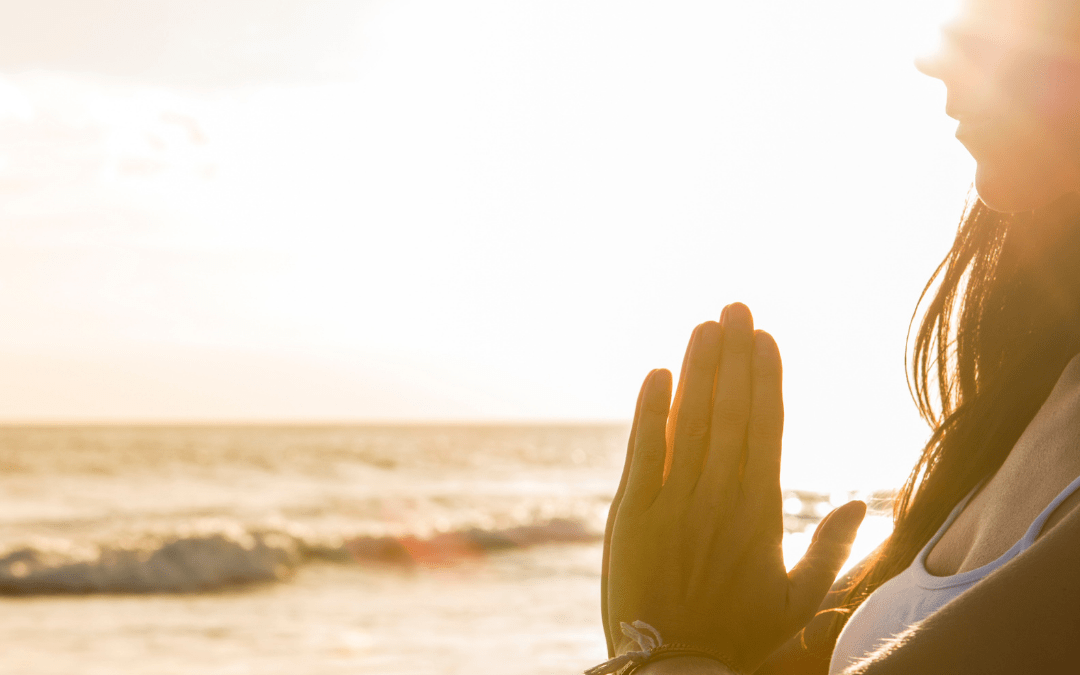 I remember the first time I heard about direct primary care (DPC).   I was sitting in a large hotel conference room among a sea of family physicians at the annual conference in Washington DC, I thought to myself, “Wow, that sounds really cool….but I can’t imagine having to do all that work of owning a business and doing the doctoring”.   Back in 2018, it was a new concept to me, but doctors across the country had been doing it for years, and were touting themselves as some of the happiest doctors on the planet.

Dr. Garrison Bliss, considered by many to be the Father of the DPC movement, speaks publicly about his reason for making the transition from private practice to direct primary care.   At the time, he had seen the rise of insurance-driven care in the 1980s and 90s and found them increasingly unwieldy to work with.   He also saw the cost of healthcare rising and witnessed his uninsured patients avoiding care due to out-of-pocket expenses.  His concept was born as a potential solution, with the goal of  simplicity, affordability, and price-transparency.  Unbeknownst to him, he was founding a movement that would catch fire with doctors, patients, and legislators (bipartisan!) across the country.

But let’s rewind for a moment and go back to that time  when I first heard about DPC.   I often like to use analogy of a garden — especially in my health and life coaching practice; and in this instance, I will compare that moment to a gardener planting a seed in the soil.   In the garden of life, some seeds take root and bear fruit right away, while other seeds have a longer germination time and their little green sprouts won’t peek above the earth for some time.   In order for the seeds to grow, there needs to be all the right conditions:  fertile soil, water and sunlight.   The same is true for the seeds in our own garden of life.

When you think about the conditions needed for any seed to grow in your heart, you can think of the fertile soil as being made up of a problem (or a need), the sunlight is the solution to that problem, and the water is the desire to move toward that solution.   In the coaching world, we often help people identify these things.  It’s all too common for people to get stuck on the problem. Lets face it, change can be hard.   As human beings, we often lament on the problem and come up with a million excuses why the potential solution won’t work.  We are wired to look at the negative.   We can so easily come up with a list of things that we don’t want, but find it so much harder to state what it is that we do want.

That is where I found myself in 2018.  I was feeling discontent.  There was this tiny, quiet voice in the back of my head that kept saying “I can’t do this for 20 more years.  I don’t want to.”  I kept silencing the voice, because, on the outside, I had absolutely nothing to complain about.  I had what many would consider an ideal job:  great partners, dedicated staff, caring and involved regional bosses, and a physical environment that lacked nothing.  Each day at work, I looked out at this incredible view of a lake and had large windows bathing me with sunlight.   My rational brain kept beating down that little voice, using tools of guilt, fear and negative self-talk to keep my little desire in check.   Who was I to want more?  Why would I put my family and self through such an upheaval?  And what about the financial risk?  I was about to send three teenagers to college in the next few year.   I clearly was crazy.

Thankfully, the sunlight on my garden continued to shine.  As I began to seek solutions to my discontent, I started to brainstorm about “plan B”.   In medical school, no one ever talks about how to transition your career if you are unhappy.  I remember reading a KevinMD article on physician side gigs and pouring over the other careers for people with an MD.  I began listening to coaching podcasts.  I began to zero-in on what spoke to me as an individual, what spoke to my heart and my intuition.   I began to say yes to my solutions.

One of the things that I learned during my life coaching certification was that when we focus on the potential outcome of our solution, and connect with our desire to find a truer, more authentic path for our lives, we are able to more effectively move past those obstacles and excuses our minds will create.  Again, the desire is like the water on our garden:  without it, the seed will never grow.  However, anyone can come up with the mere desire for change.  But desire without connection to our purpose, authenticity and values lacks the oomph to bring our dreams to fruition.

Finding one’s purpose, authenticity and values can require a little digging beneath the crusty surface.   Our day-to-day existence is shaped by the menial tasks of life:  in fact, it can be very easy to sleep through your life by just focusing on the list of have-to-dos and should-dos, and never even formulate a list of want-to-dos.   I speak to women caregivers a lot about this problem. You know who you are:  The ones who are juggling a million balls:  trying to work, raise kids, care for aging parents, manage a household and pay the bills.  These are the women that say to themselves “I can’t focus on me.  That would be selfish.  Where would I find the time?  If I spent money, time and effort on myself, that might take away from those that I love.”   Pretty soon, those beliefs get so ingrained that the water on the garden falls to a mere trickle.  I should know, I used to be one of those women.  I used to joke that “Guilt with a capital G” was my middle name.

But guilt and self-martyrdom are useless emotions.  They keep us stuck in the same patterns of belief.  They make us feel bad for wanting something more in our lives.  What is wrong with wanting something more?  Without it, our world would never have seen any of the technology or humanity that has shaped the course of our lives on this planet Earth.   When we allow ourselves to dream bigger; when we give ourselves permission to be our more authentic self;  when we unapologetically claim our future — one that is kindled with purpose and values, then we become unstoppable.  Not only do we fan the flames of passion for living, we spark others (including our children) to do the same.

It was my friend, Dena George, a fellow physician coach who said “I firmly believe that clear and focused physicians can change the world”.   In my journey to open a DPC, I took a very twisty path with lots of detours.  But as Dena George put it, I wanted to be one of those doctors that changed the world.   Maybe not by inventing the polio vaccine or curing cancer.  But in my own, authentic way, I was allowing myself to do what I do best:  inspire other people.  I love to motivate, encourage and walk beside people as they journey along their own path.   And some of the tools that I like to use may not be ones that you would find in a typical doctor’s tool kit.   I like to write, and speak, lead groups and podcast.  I value creativity and collaborating with other health professionals and bring the best that life has to offer to my patients’ doorstep.   I’ve gotten very clear and focused on what I do best and how I do it, and while I never want to give up primary care, I love that DPC allows me to do it my way.

If you’re interested in learning more about my direct primary care practice, you can visit my website at www.InspireFamilyMedicine.com.  You can also attend a workshop, or listen to my podcast, Doctoring Differently.  You can find me on social media @JennyLaBonteMD or @InspireFamilyMedicine.    If you’re looking for health coaching,  come check out my program called Transform Your Approach to Weight Loss.   You can find it under the “coaching” tab on my website.

Finally, I’ll leave you with an excerpt from a poem written by Robert Frost.   It was bookmarked for me by my grandfather, who had given it as a gift for my high school graduation.  Little did I know the impact it would have throughout my life.  It’s called:

The Road Not Taken, by Robert Frost

And sorry I could not travel both

And be one traveler, long I stood

And looked down one as far as I could

To where it bent in the undergrowth

And both that morning equally lay

In leaves no step had trodden back.

Oh! I kept the first for another day!

Yet knowing how way leads on to way,

I doubted if I should ever come back.

I shall be telling this with a sigh

Two roads diverged in wood, and I –

I took the one less traveled by,

And that has made all the difference.

I hope you get out there and make a difference in the world.   May your soil be fertile, your water be abundant and your sunlight be warm upon your little seed.