Changing the World with a Cast of Characters 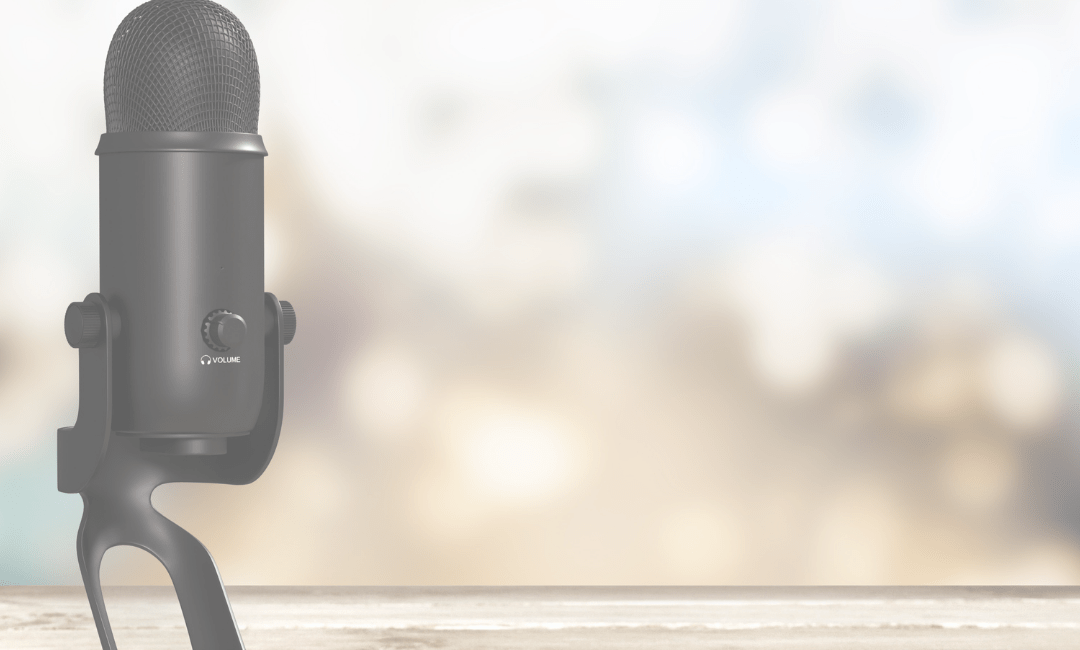 Welcome to my first blog post, where I get to introduce myself and share a little bit about my life journey and what has brought me to this point, where I am hopefully inspiring you to have a little tiny take-away that impacts your life or health for the better and hopefully has a ripple effect on the people in your lives.

Many of you might wonder: what was the motivation behind opening a DPC practice and doing health coaching and hosting a podcast?  Why the name: Doctoring Differently?  Well, in order to answer those questions, I need to take you on a personal journey, to help you understand the forces and cast of characters that shaped my life.

There was a time when I might have preferred to crawl under a rock than allow myself to merge my “doctor identity” with anything other than what I considered “traditional doctorly behavior”.   Although I was raised in a time where women made up more than 50% of my medical school class, and I lived in a  liberal-minded suburb of Boston, I still felt the constraints of needing to conform to what people expected of a doctor.   God forbid I be different.  Doctors didn’t joke around, or talk about their personal lives, or tell people about their vulnerabilities.   Doctors wore white coats and put on a suit of professionalism that instilled confidence, excellence and compassion.  Doctors didn’t do things like podcasting and health coaching, did they?

I like to think of people’s personas as being made up of a whole cast of characters.   On certain days, you might see those different characters take the lead role.  For example, some days, I call on my character called “CEO Boss Lady”.   She’s the one that wears the red pants and has leopard print shoes and walks boldly and confidently out into the world.   Other days, I enjoy letting “Yoga Mom” play the star role.  She’s the one that I use on my days off:   a calm, casual approach to life with no makeup, hair in a ponytail, and dressed in black yoga pants with a zip-up sweatshirt.   Then there’s the “Dreamer”.   She’s the one that visits me every morning when I journal and think about my life.   She is counter-balanced by “Practical One” — let’s face it:  that character gets shit done.  She’s my powerhouse.   And then finally, there is the “Performer”.   Although I have many, many more in my cast of characters, I’ll highlight this one because she is the one that talks into the microphone on every podcast and infuses a little sass into every blog post.

Some of my characters are ones that were developed and honed as an adult, but this one, she’s been with me since childhood.  I remember back when I was about 5 or 6 and I would twirl and dance around the living room, imagining myself being on the big stage someday.   As I grew and went into high school, I would call upon the Performer when I was facing nerve-wracking recitals or speeches, or trying out for musicals.  It was as if she could just push her way past the other characters that were huddling in the corner, knock-kneed and terrified.   And similar to the bold swagger of the Fab 5 in Queer Eye, she would say “Watch out world.  Here I come.”  And she would go out and slay it.   I would definitely recommend having a Performer in your cast — it can come in very handy.

As I went on to college, the Performer teamed up with another character of mine: the Cheerleader.   Together, they created a  duo that began to focus my energy outward into the world.  All of the ingredients of empathy, compassion,  and humanity were poured into this outward focus that began to shape my career in medicine.  I loved teaching, motivating and inspiring others and these all neatly fit into the traditional box of a doctor’s life….but what about the Performer?  Sure, she was there on the day that I interviewed for medical schools, and took my MCAT exams.  She certainly gave me courage when I was being pimped during my residency days in the OR.   But where was she going to fit in the traditional day-to-day life of a primary care doctor?

I began to dream of having my own family practice that had a strong focus on giving my patients the tools to lead healthier lives — but not with the typical boring lectures on the food pyramid or the checklist of health maintenance measures.   I wanted to infuse my practice with the lessons I learned in coaching on human behavior.  I had always been intrigued by what made people tick.  Why did some people find it easy to create a goal like running a marathon and have the discipline to train and see it through, while others had a hard time getting off the couch.   The key to changing behavior and impacting our ultimate long term health lies in the awareness and understanding of our own thought patterns and conditioning.

Initially, I created a successful health coaching business as a side gig to my family medicine career.   I noticed that it sparked a passion that filled me up without the drag of primary care. I didn’t have the rules, constraints and time pressures that I had in an insurance-driven doctoring world.  It allowed me to call upon those more vivacious characters that had been snoozing in the corner while the more serious, formal characters had been running the show.   I even considered giving up medicine and transitioning solely to coaching, but truth be told, when I separated the doctoring from all the bologna that encases it, I realized that I really did enjoy my career in medicine — just not the way I had been doing it.

Doctoring Differently required dreaming outside the box.  Allowing myself to believe that anything is possible.  Realizing that I can combine all of my talents and skills under one roof, if that’s what I want to do.  The challenge for me:  there was no prototype, no role model, no recipe to follow.  I felt like a black sheep.   In the world of medicine, where conformity to a set of professional standards is valued, I felt conflicted with my desires.   I wanted to throw an internal party and invite all my cast of characters to attend, shine their light, and play a role.   But bringing them all together under a single career title?  This was going to require something radically different. Something revolutionary.

My mom recently told me about a sermon that she listened to from her favorite pastor, Kevin Young, on the subject of being a revolutionary.  (Yup, I’m now adding the Revolutionary to my cast of characters).  According to Kevin:

“A revolutionary is someone who fearlessly advocates for radical change in a broken system, and in the lives of those around us, our neighbors, our family, our community, who are walking down an unhealthy path.   A revolutionary challenges the status quo and often encounters opposition.   Not all of us are called to be revolutionaries.  They don’t have the strength of mind and heart to be revolutionaries, to press against the status quo and to advocate for change and to advocate for radical change in ourselves.”

This podcast, Doctoring Differently, and my transition to a private practice that allows me to coach and doctor under the same roof, is being birthed out of my internal  cast party where all of the characters get to show up and shine.   The Revolutionary, the Performer, and the Cheerleader are playing lead roles.   I’ll be talking on topics that inspire the human spirit to feel better, eat better, sleep better, and move better — all impacting the scope of good health.   My desire for you is to think about your health differently.   To approach your habits from a different angle.  To bring awareness to your belief system, your values and your thoughts so that you can harness them and make radical changes in your health and your life that will have a positive trickle down effects on others.   That is how a clear and focused physician changes the world:   one person, one word, one thought, one action at a time.

If you or someone you know lives in the central Massachusetts area and are looking for a new primary care doctor, check out my Direct Primary Care practice at www.InspireFamilyMedicine.com.   You are welcome to attend workshops, read my blogs and participate in a virtual open house.

For those of you interested in health coaching with me, you do not have to be a member of my primary care practice.  Check out my program, Transform Your Approach to Weight Loss, under the Health Coaching tab on my website.

Until next time, remember: your health is a journey, not a destination.  Let’s make it fun, inspiring and join hands with others along our path.  Thanks for joining me!